Recent sightings of Asian giant hornets, aka ‘murder hornets,’ in the Pacific Northwest have led to renewed concerns about the decline of the honey bee population and viable pollinators for flowering plants and crops in the United States. 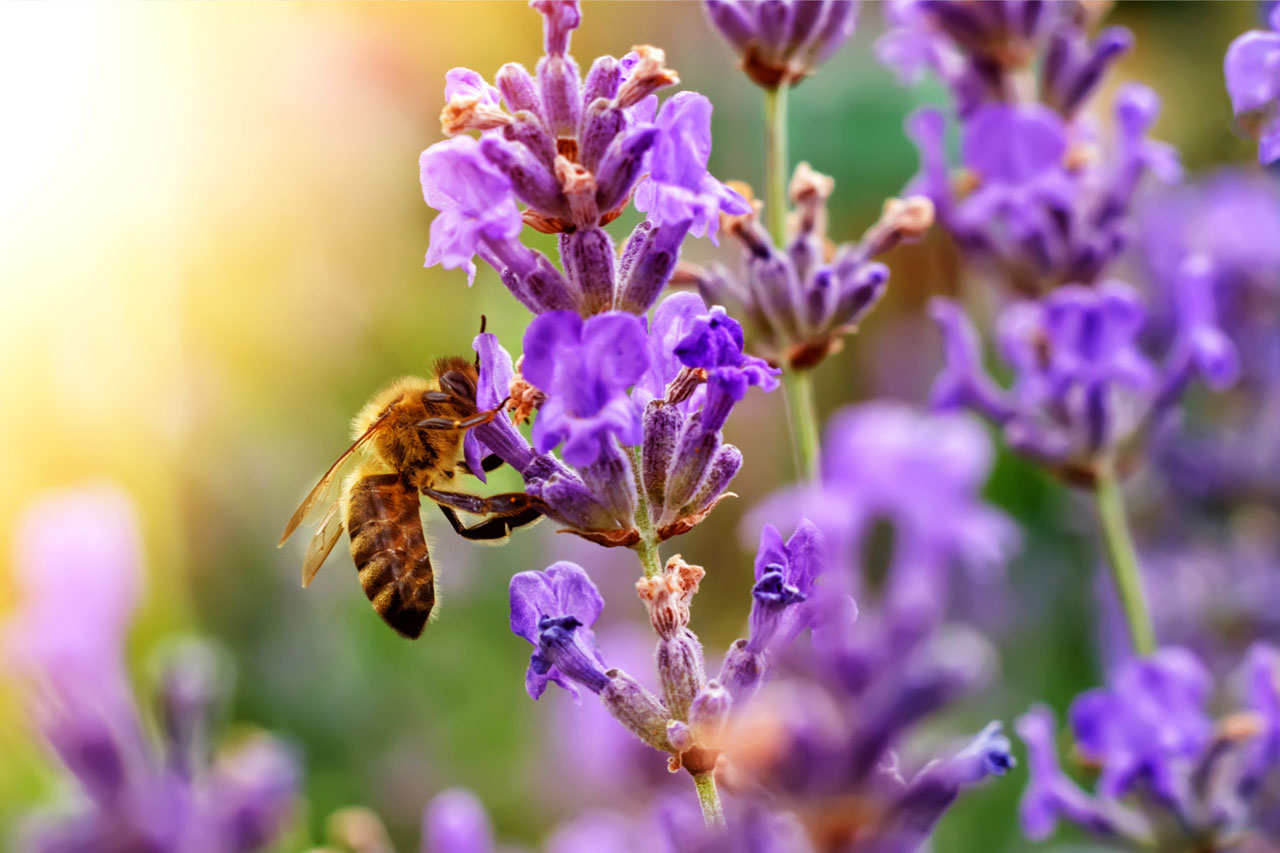 Bees, birds and butterflies are responsible for pollinating more than 75 percent of the nation’s flowering plants and vital fruit and vegetable crops, yet their populations have drastically declined in recent years due to a combination of factors. These include an increased use of pesticides, loss of natural habitats, and changing environmental conditions.

Within the last several months, the prospect of an invasion of Asian giant hornets—dubbed “murder hornets” by media outlets—decimating the honey bee population has been added to that list.

Originating in East Asia, this deadly species was recently discovered in Washington state, stirring a firestorm of concern about their potentially devastating ramifications on the native bee population, which would lead to a domino effect throughout the U.S. food supply.

The world's largest hornets, they measure about 2 inches in length, boast a quarter-inch-long stinger, and are known for a propensity to swarm beehives as they forage for food. Using their spiked mandibles to decapitate bees, then sucking out and stealing the hive’s larvae and pupae to feed their young, these murder hornets can wipe out an entire honey bee hive in only a few hours.

While Asian honey bees have developed a defense mechanism against such attacks—clustering around so-called hornet “scouts” and smothering them to death with the heat generated by their beating wings—their western counterparts have yet to acclimate.

Fear of this menacing hornet has led to the needless slaughter of countless native wasps and bees, widely regarded as beneficial insects. Traps, often baited with orange juice and rice cooking wine, are attractive to all pollinators, though there are noticeable differences between species.

Murder hornets have a distinctive appearance, featuring a cartoonish face, orange and black stripes, and wispy wings reminiscent of that of a small dragonfly.

Though queen hornets can fly up to 20 miles an hour, covering much ground per day, only a handful of these outliers have been sighted in the Pacific Northwest up to now. The fear is that, once the population can reproduce—beginning in autumn—it may be impossible to control the potential damage to the honey bee population.

The belief is these specimens were transported to the United States via shipping containers en route from Japan and South Korea. Moving forward, the plan is to utilize thermal imaging to monitor potential nests, as hive activity can generate temperatures of up to 86 degrees Fahrenheit.

The hope is that this invasive species can be tracked down, and eliminated, before further damage is done to the already-dwindling honey bee population. To that end, green roofs continue to serve as “insect hotels” of sorts, designed to protect pollinators and provide a natural habitat for them to thrive.