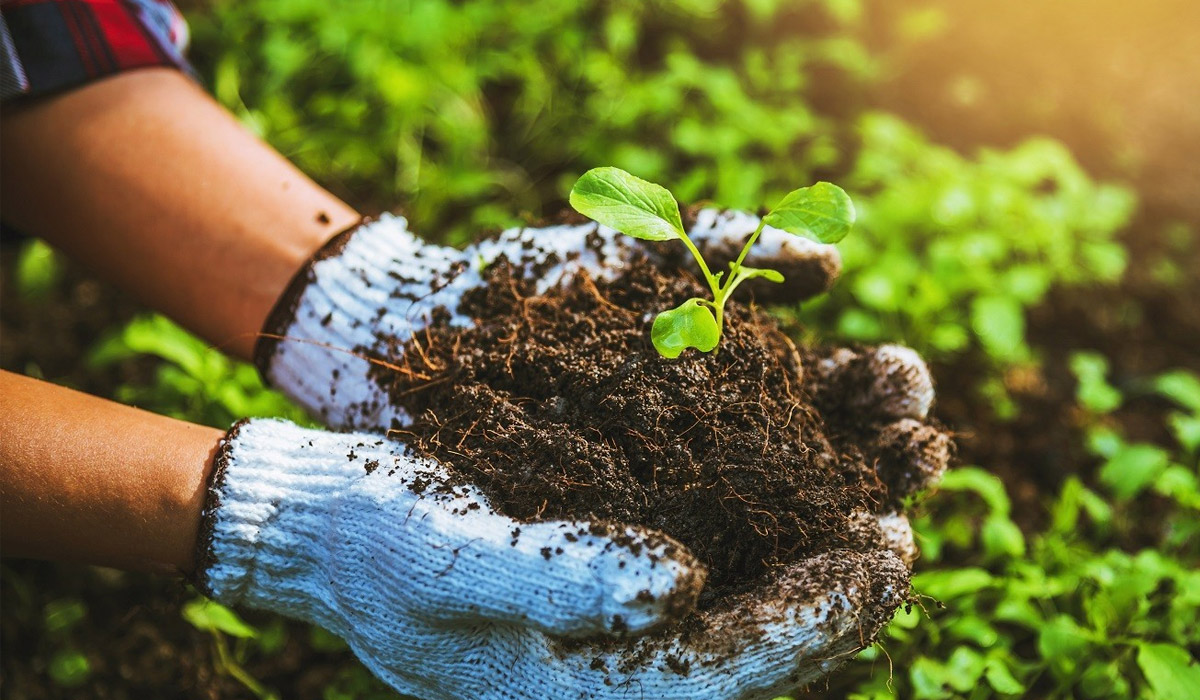 While soil is commonly viewed as mere dirt, the reality couldn’t be farther from the truth. In addition to nourishing plant life, providing a home for countless organisms, and filtering water, soil sequesters carbon dioxide and mitigates climate change. Two recent documentaries, “Living Soil” and “Kiss the Ground,” have brought widespread attention to soil’s critical role in the environment. We’ll highlight key takeaways everyone should know.

Living Soil: A Documentary With a Global Mission

Originally released in 2018, “Living Soil” continues to set new milestones. Produced by the nonprofit Soil Health Institute (SHI) and directed by Chelsea Myers and Tiny Attic Productions, this viral success has garnered more than 3 million YouTube views and is available with captioning in more than 20 languages.

Told through the eyes of farmers, agronomists, environmentalists, and policymakers, “Living Soil” shares an important message about soil health and its effects on the environment and society. The film takes viewers on a journey across the United States that illustrates the following points:

Based on the bestselling book by Josh Tickell and narrated by Woody Harrelson, “Kiss the Ground” is a 2020 documentary about regenerative agriculture. Celebrities, scientists, farmers, business executives, and nonprofit leaders discuss the potential for healthy soil to stabilize the climate, replenish water supplies, and provide food.

Some of the film’s important points include:

“Kiss the Ground” is available through Netflix. Organizations are also invited to host screenings, and students, teachers, and schools can access a free educational version.

Long Island Compost is dedicated to supplying organic soils to help green spaces flourish while fighting climate change. Contact us to discuss the optimal soil for your next project.