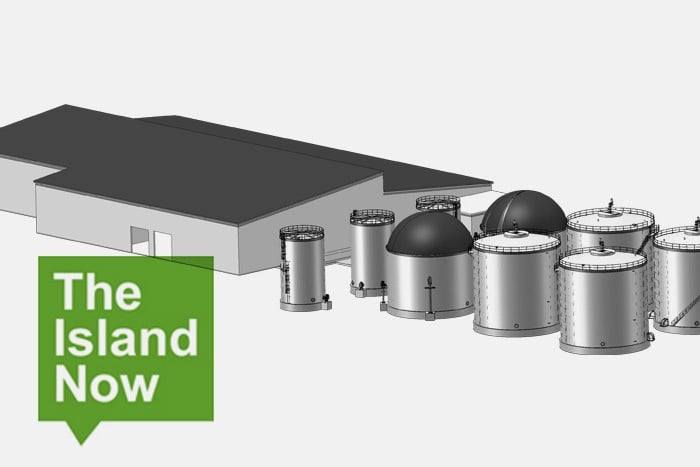 In The Island Now, Karen Rubin outlines several sustainability projects both Nassau and Suffolk Counties either have in the works for the upcoming future – or should. In the context of the historic International Climate Change Agreement signed by 195 countries in Paris, Rubin discussed how local projects focusing on building the infrastructure that brings Long Island into the 21st century to work on curbing and reversing the effects of climate change, including wind farms, water treatment, a smart grid, and recycling our food waste.

Rubin champions the idea that “PSEGLI and its overseer LIPA should provide a Power Purchase Agreement so that the private company that has had the plan to build an offshore wind farm in the area of North America most ideally suited, can finally get the approvals from the federal government.”

She points to regions such as Kings Park and Great Neck that could put together plans for sustainable water treatment facilities through a company called Natural Systems Utilities, which “builds stormwater treatment facilities that treat water to a level of purity sufficient to be reused, in systems small enough to be in the basement of an apartment building — systems cost-effective enough and small enough to serve as few as 20 households.”

What Rubin was most encouraged by the anaerobic digester Andrew Cuomo announced in September 2015 as “an innovative model of how clean, on-site power can significantly reduce greenhouse gas emissions and support sustainable communities.”

American Organic Energy plans to break ground this summer on the most sophisticated anaerobic digester facility in the world, right in Suffolk County. It plans to process 120,000 tons of food waste, 30,000 tons of fats, oils and greases and 10,000 tons of grass clippings from the Long Island region annually that would otherwise have been transported and dumped into landfills, contributing to harmful greenhouse gas emissions.

This facility will serve as a model for the rest of the nation as we usher in the new era of sustainability and innovation in attempting to reverse the effects of climate change and build a new future.