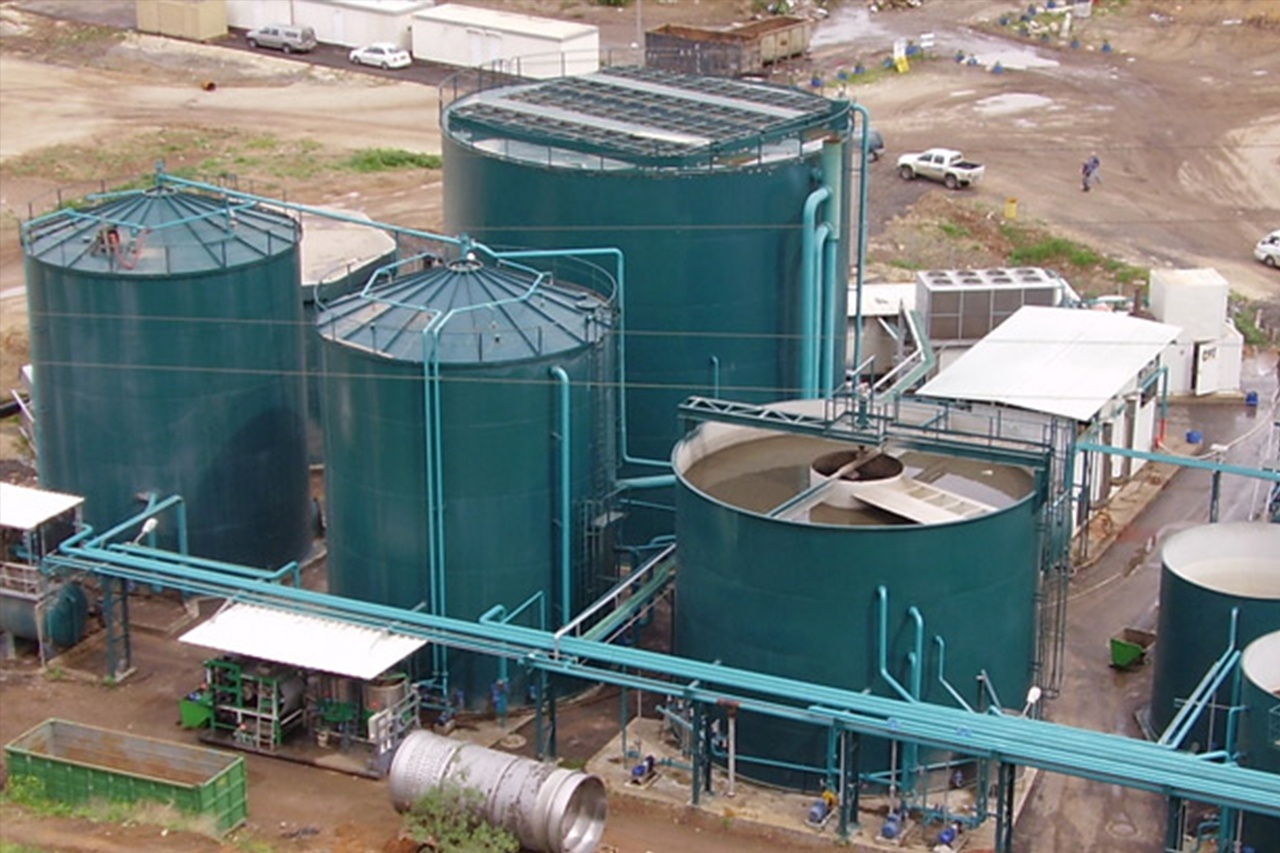 Converting waste into energy with the help of anaerobic digestion is a fast-growing trend spreading across industries and countries throughout the world. As the technology improves and the process gains acceptance, announcements of new projects are becoming quite commonplace. That’s great news for the environment, and the team at American Organic Energy is thrilled to be part of this innovative and important movement.

But an Anaerobic Digester Fit for a Queen?

It’s true. The Royal Family in London, England recently jumped on board the trend, too, announcing several energy efficient initiatives. In addition to installing solar panels and ground source heat pumps, Buckingham Palace is looking to construct an anaerobic digestion unit to generate fuel from its organic waste. According to its estimates, these efforts “would reduce carbon emissions by an estimated 554 tons a year.”

It’s hard to top an announcement like this from one of the most prominent figures on Earth, but the Queen isn’t the only one throwing her hat—eh, crown—into the ring. On a slightly less-regal, but certainly much-larger scale, U.S.-based grocery giant Kroger recently brought its second facility online as part of its Zero Hunger | Zero Waste initiative.

Kroger’s VP of Manufacturing told the media it wants to “end hunger in the communities we call home and eliminate waste in our company by 2025.” While this seems like an ambitious plan, Kroger has 33 of 36 plants “already reaching the zero-waste manufacturing goals we established several years ago.” The company’s first digester was successfully established in California.

Another company coming back for its second round is Renewable Dairy Fuels (RDF) in Indiana, a subsidiary of long-time eco-friendly renewable energy purveyors Fair Oaks Dairy. According to the company, it plans to “convert 950 tons of dairy waste from 16,000 head of milking cows into 100% renewable transportation fuel.” RDF claims this digester will be 50% larger than their pilot facility in northwest Indiana, which was awarded a Carbon Intensity score of 254.94 gCO2e/MJ, the lowest ever issued by California’s Air Resources Board (CARB).

As the technology advances, and anaerobic methodology gains acceptance from municipalities and surrounding communities, announcements such as these will become far more common. And while the Royal Family’s project is comparatively small relative to Kroger, RDF, and even our own facility on Long Island, there’s no question that it draws much needed and appreciated attention to the process.

Because the interest in anaerobic digestion is increasing exponentially, American Organic Energy recently published a comprehensive explanation of the process. Be sure to CHECK IT OUT!

If you are interested in learning more about how American Organic Energy is innovating in the field of anaerobic digestion, or would like information on how to partner with us, you can email us at info@usbiopower.com.