Building an anaerobic digester on Long Island is a critical component to a successful Long Island solid waste management plan. 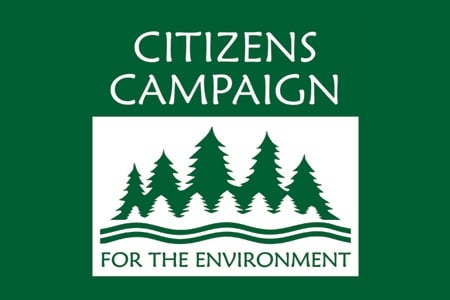 American Organic Energy is proud to work together with local environmental and community advocates. We have worked hard to maintain an open dialogue about the issues that plague Long Island and come to a mutual understanding about how we can best contribute to its betterment.

Anaerobic digesters use microorganisms, such as bacteria, to convert food waste into compost and renewable energy, thus reducing our solid waste stream and treating waste as a resource. According to the US EPA, food waste accounts for 18% of our solid waste stream in the US. To put that in perspective, Americans produced an estimated 35 million tons of food waste in 2012 alone. Long Island must begin to put forth a plan that comprehensively recycles food waste. Building an anaerobic digester on Long Island is a critical component to a successful Long Island solid waste management plan and accomplishes the following goals toward sustainability:

If you have questions on this matter, please contact Adrienne Esposito, Executive Director at 516-390-7150.