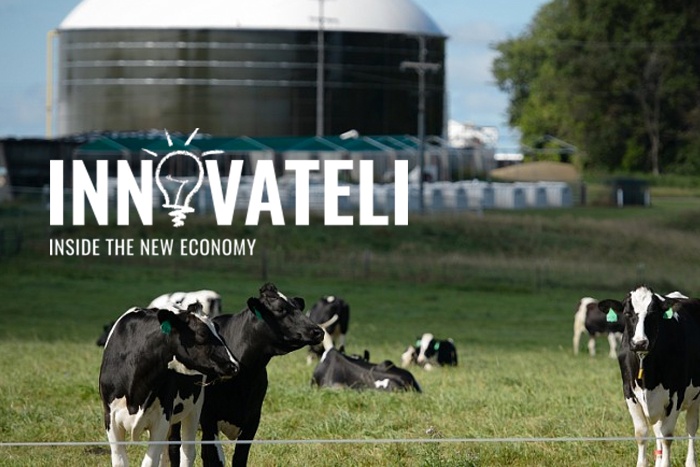 The digester, due to break ground this this summer, will reduce greenhouse gas emissions on Long Island by 40,000 tons, effectively transforming the carbon footprint in this region. The digester will accept 120,000 tons of food waste, 30,000 tons of fats, oils, and greases, and 10,000 tons of grass clippings that would have otherwise been carted off the island via gas-guzzling tractor trailers. This facility, which will recycle waste into fertilizer, mulch, and water, and create biogas which will power the project, will be nothing less than “the most sophisticated food-waste-processing facility in the world,” according to AOE CEO and cofounder Chales Vigliotti.

Governor Andrew Cuomo issued a statement this fall citing the facility as the “first-of-its-kind project for Long Island and the New York metropolitan area” advancing his administration’s commitment to renewable energies and reducing the state’s carbon footprint.

This project will serve as a blueprint for the way food waste is disposed of in the coming century, updating the much-need current antiquated system.