The city will collect organic waste in Brooklyn and parts of Queens and transport it to American Organic Energy’s anaerobic digester facility in Yaphank. 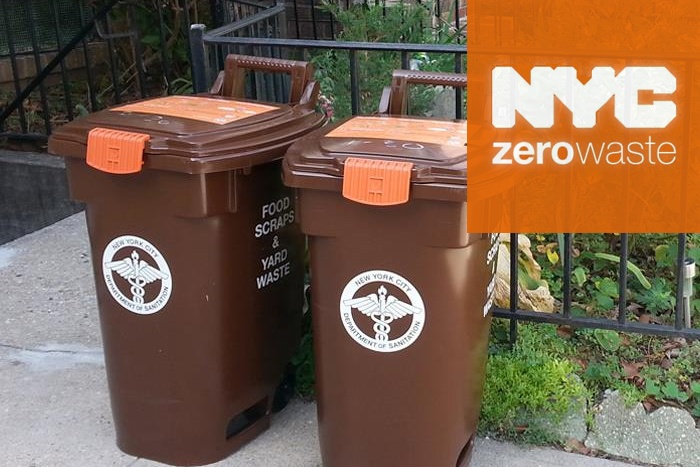 The Queens Courier reports that as part of Mayor de Blasio’s Zero Waste endeavor, New York City’s Department of Sanitation and the Mayor’s Office of Sustainability began a pilot program in 2014 in Brooklyn and Queens to collect organic waste from residences as part of a green initiative designed to reduce New York City waste by 90% by 2030.

As a major component of the City’s Zero Waste initiative, the city will collect organic waste in most parts of Brooklyn and parts of Queens and transport them to American Organic Energy’s anaerobic digester facility in Yaphank. There it will be converted into compost and renewable energy.

The Yaphank facility is expected to break ground early this year. Once the anaerobic digester is up and running, the boroughs’ organic waste will become fertilizer, biogas fuel, electricity and nutrient-rich water, bringing the City one step closer to the Mayor’s sustainability vision.