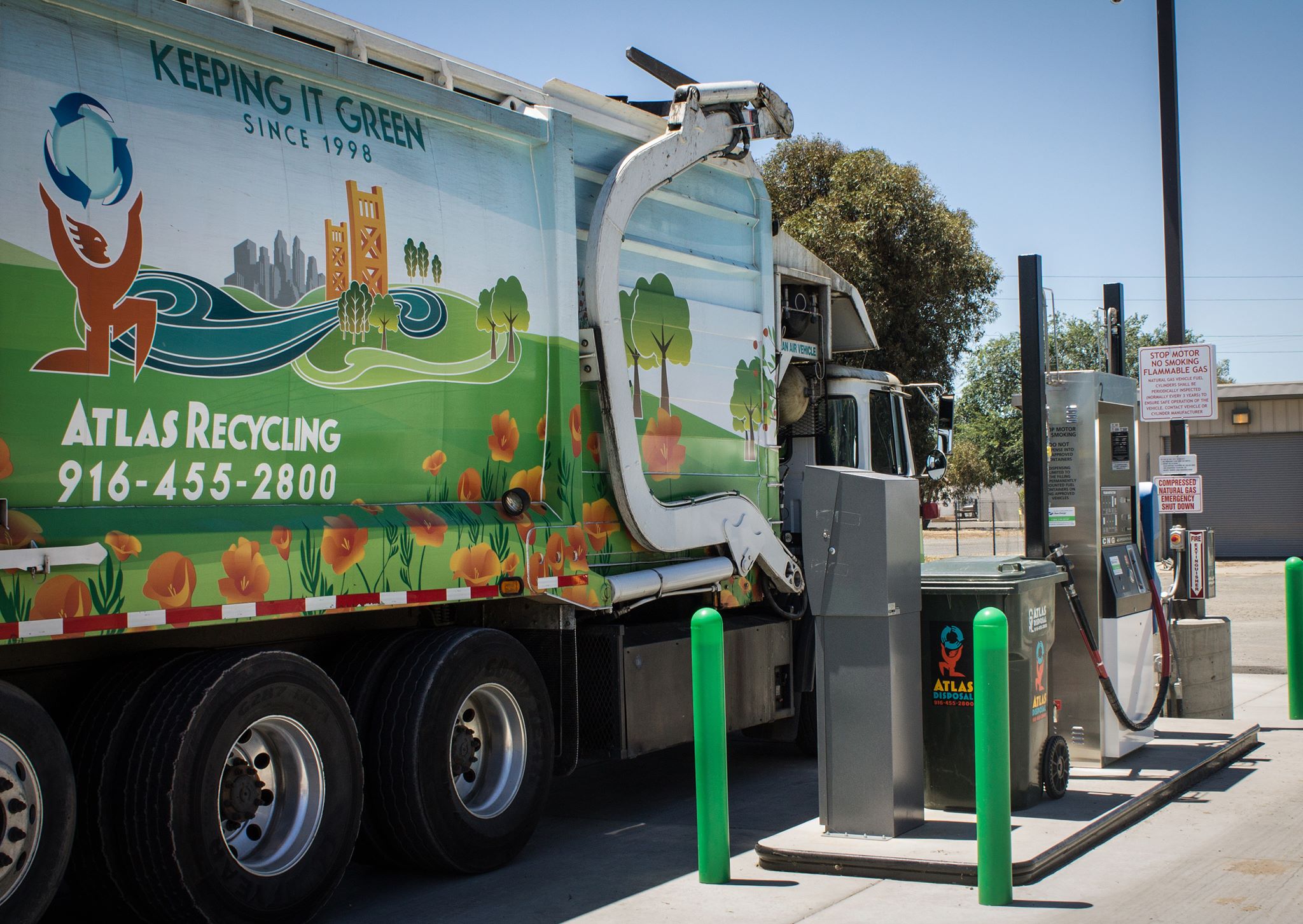 "These projects are trailblazers, and their experience bodes well for the future of renewable natural gas," said Matt Tomich, president of environmental nonprofit Energy Vision, in a press release announcing the results of the joint case studies. "Their success can serve as models for other places with large organic waste streams, which is virtually every urban and rural setting in the country.”

Researchers at the Department of Energy’s Argonne National Laboratory and Energy Vision studied how a dairy cooperative in Indiana utilizes anaerobic digester-produced natural gas to power its milk tanker trucks, and ways in which North American anaerobic digester developer CleanWorld's Sacramento BioDigester leveraged the same technology to fuel refuse trucks and other vehicles in California’s capital.

Renewable combustible natural gas can “achieve the greatest GHG (greenhouse gas) reductions of any transportation fuel today—70% more as compared to gasoline or diesel,” according to Marianne Mintz of Argonne National Laboratory’s Energy System Division, who co-authored the studies with Tomich.

This specific form of natural gas is derived from a process known as anaerobic digestion, which transforms organic waste into resources that are less threatening to the environment. Organic waste typically destined for landfills, where food waste decays and damages the atmosphere, instead is diverted to anaerobic digestion facilities.

The Environmental Protection Agency has identified municipal solid waste as the third-largest source of human-related methane emissions in the United States, as well as a “lost opportunity” as an energy resource.

Projects such as the Sacramento BioDigester are directly challenging the notion that the industry is lagging behind.

“The environmental, health, and energy security benefits associated with diesel displacement and landfill diversion are significant,” said researchers studying Sacramento BioDigester. “Direct and indirect emissions reductions resulting from the production and use of R-CNG (made via anaerobic digestion of food and green waste) as a transportation fuel mean that, on a lifecycle basis, the fuel is net-carbon-negative. Therefore, R-CNG not only meets but exceeds the international goal to reduce global greenhouse gas emissions 80% from 2005 levels by 2050.

“However, the development of new and better AD and gas-upgrading technologies, and the expansion of natural gas vehicles and fueling infrastructure, have made biogas-to-CNG an attractive option,” added the study’s authors.

Researchers said the benefits of anaerobic digester-produced natural gas are twofold: By diverting waste to facilities that can capture biogas and produce alternative forms of energy, companies such as Sacramento BioDigester are reducing the effects of landfill methane emissions.

The people behind the dairy cooperative in Indiana, Fair Oaks Dairy, had been operating a small anaerobic digester on its land since 2003, which it uses to turn manure into gas for a pair of 350-K generators to power to its cattle barns. In 2008, it built a larger digester that eventually became the subject of the Energy Department’s study.

The farm sits on 30,000 acres and is home to 36,000 cows. Its fleet, which now runs on renewable combustible energy, includes 42 trucks, which deliver upwards of 53 loads of milk to Kroger, the world’s largest supermarket chain in terms of revenue, according to reports. Overall, the farm’s fleet racks up 90 million gallons per year, the study reported.

Fair Oaks’ digester-produced energy has directly led to a 43-percent reduction in greenhouse gas emissions associated with producing and delivering a gallon of milk, according to the study. This move toward a more sustainable working environment has also enabled Fair Oaks to save on electricity costs by producing its own renewable energy.

“On the delivery side, the use of natural gas in vehicles eliminates the need for filters or other emission controls, and results in far fewer air pollutants linked to negative environmental and health impacts than do petroleum-based fuels—such as particulate matter (PM), nitrous oxides (NOx), sulfur oxides (SOx), and carbon monoxide (CO), while achieving a 10–15% reduction in GHG emissions compared to conventional gasoline or diesel,” the study found.

Utilizing the science behind anaerobic digestion to power fleets of trucks and to create other usable resources from discarded waste is a trend sweeping the globe.

One of the most ambitious projects currently in production in the Northeast is an anaerobic digestion facility in Yaphank, NY, which has been hailed as a game-changer by state officials.

The American Organic Energy (AOE) facility will eventually process up to 220,000 tons of waste annually, to be transformed into biogas, electricity, water, and fertilizer. Its anaerobic digester is expected to produce as much as 50 million kilowatt-hours of electricity per year, which would be enough to power its trucks, or sell to its local electric company.

AOE already has agreements in place with New York City to process waste collected in Brooklyn.

The company’s chief executive, Charles Vigliotti, was recently presented with the 2018 Global Game Changer Award by the Swedish Biogas Academy.

Contact American Organic Energy today to learn more about the anaerobic digestion process, its many environmentally friendly benefits, and how to become an AOE Partner.