Natural disasters have ignited provocative discussions on climate change. A new film explores how food waste is directly related to changes in the atmosphere. 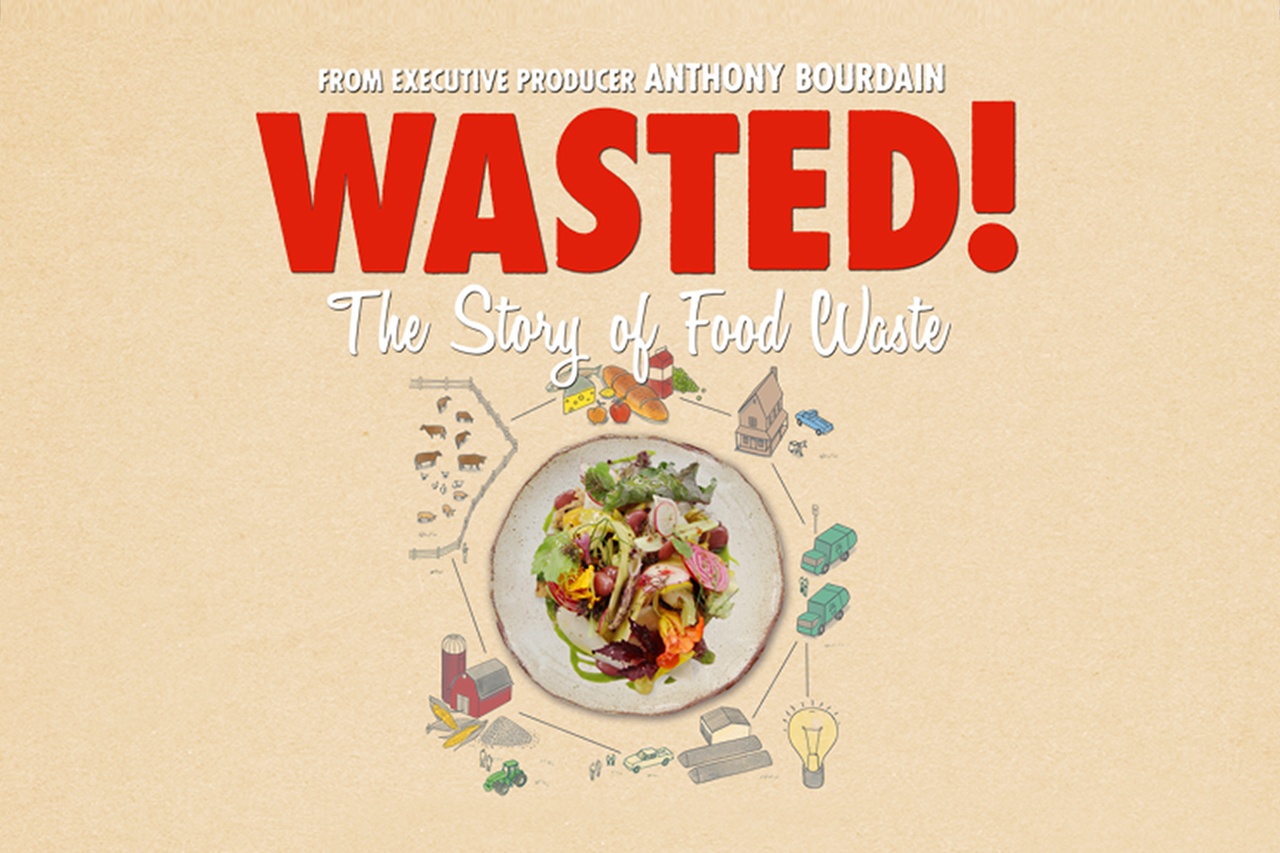 It’s official: anaerobic digestion and food waste disposal have gone mainstream. What was once a hot topic among international government agencies, environmentalists, and food conservationists, the conversion of food waste into reusable energy is now getting its big break.

Among the new voices now at the forefront of this global trend is renowned food critic and television show host Anthony Bourdain, the narrator of a important new documentary on the emerging issue of organic waste disposal.

The recently released film, “Wasted! The Story of Food Waste,” takes a deep dive into just how pervasive food waste is around the globe.

It also explains how advocates of more environmentally friendly ways of disposing organic material, such as egg shells, chicken bones, and similar food scraps, are leading the charge against wastefulness amid a much larger mission to reduce greenhouse gas emissions worldwide.

While recent natural disasters have ignited provocative discussions around climate change, “Wasted!” explores how food waste is directly related to changes in the atmosphere. It refers to food waste as “one of the greatest problems of the 21st century.”

The documentary “aims to change the way people buy, cook, recycle, and eat food,” the film’s synopsis states. “Through the the eyes of chef-heroes like Bourdain, Dan Barber, Massimo Bottura, and Danny Bowien, audiences will see how the world’s most influential chefs make the most of every kind of food, transforming what most people consider scraps into incredible dishes that create a more secure food system.”

In the film, Bourdain, the host of CNN’s “Parts Unknown,” recalled that as a young cook he was guided by the age-old principle: “Use everything, waste nothing.” The documentary also highlights the work of leading chefs who abhor food waste and take great pride in making the most of what’s on their cutting board.

Most Americans are likely unaware of what becomes of their food scraps after they’re nudged off the dining plate and into the kitchen trash. Whether it’s a half-eaten loaf of bread or a chicken bone that you spent a particularly long amount of time gnawing on, most food scraps eventually find their way to already overburdened landfills where they decay and emit harmful greenhouse gases, one of the major contributors to ozone pollution. One solution is anaerobic digestion, which transforms organic waste into renewable energy or tangible goods, such as fertilizer.

The release of the documentary is made that much more poignant when considering recent statements by David Newman, president of the United Kingdom-based organization, World Biogas Association (WBA).

During an appearance at Wastecon/ISWA World Congress 2017, Newman noted just how serious the issue is.

“If food waste were a country, it would be the third greatest emitter of greenhouse gases (GHGs) in the world,” he said.

Newman went on to say that food waste represents “long hanging fruit” for signatories of the Paris Climate Agreement charged with reducing greenhouse gas emissions by 2020.

While the Trump administration has indicated it will pull out of the historic climate accord, there are cities across america, New York included, that are hoping to significantly reduce food waste through the process of anaerobic digestion.

The city currently discards 14 million tons of waste annually, at a cost of nearly $400 million per year.

With the goal of simultaneously reducing waste tonnage and saving taxpayer money, the city created the so-called “Zero Waste Program” in which residents and businesses dispose of food waste and scraps into brown bins provided by the city. New York’s sanitation workers collect the waste and transport it to compost sites that utilize anaerobic digester technology to convert organic matter into biogas, which is then turned into reusable energy.

The city is slowly phasing in the program, and has just recently expanded into parts of the Bronx.

The New York City Sanitation Department earlier this year also proposed a plan that would require restaurants of a certain size, as well as large-scale entertainments venues, to separate food scraps from other trash. This would impact retail food chains with 50-plus locations in the city and food establishments with a square footage of 7,000 or more, restaurants included.

One of the facilities working with New York City to divert food scraps from landfills and instead to compost sites is Yaphank-based American Organic Energy (AOE), which will be accepting 180,000 tons of food waste each year. To help facilitate the process of converting waste into energy, AOE has partnered with GE Water and Process Technologies and Scott’s Miracle-Gro.

“Wasted! The Story of Food Waste” was released in October. It is available to watch online through various platforms, and at screenings across the United States.