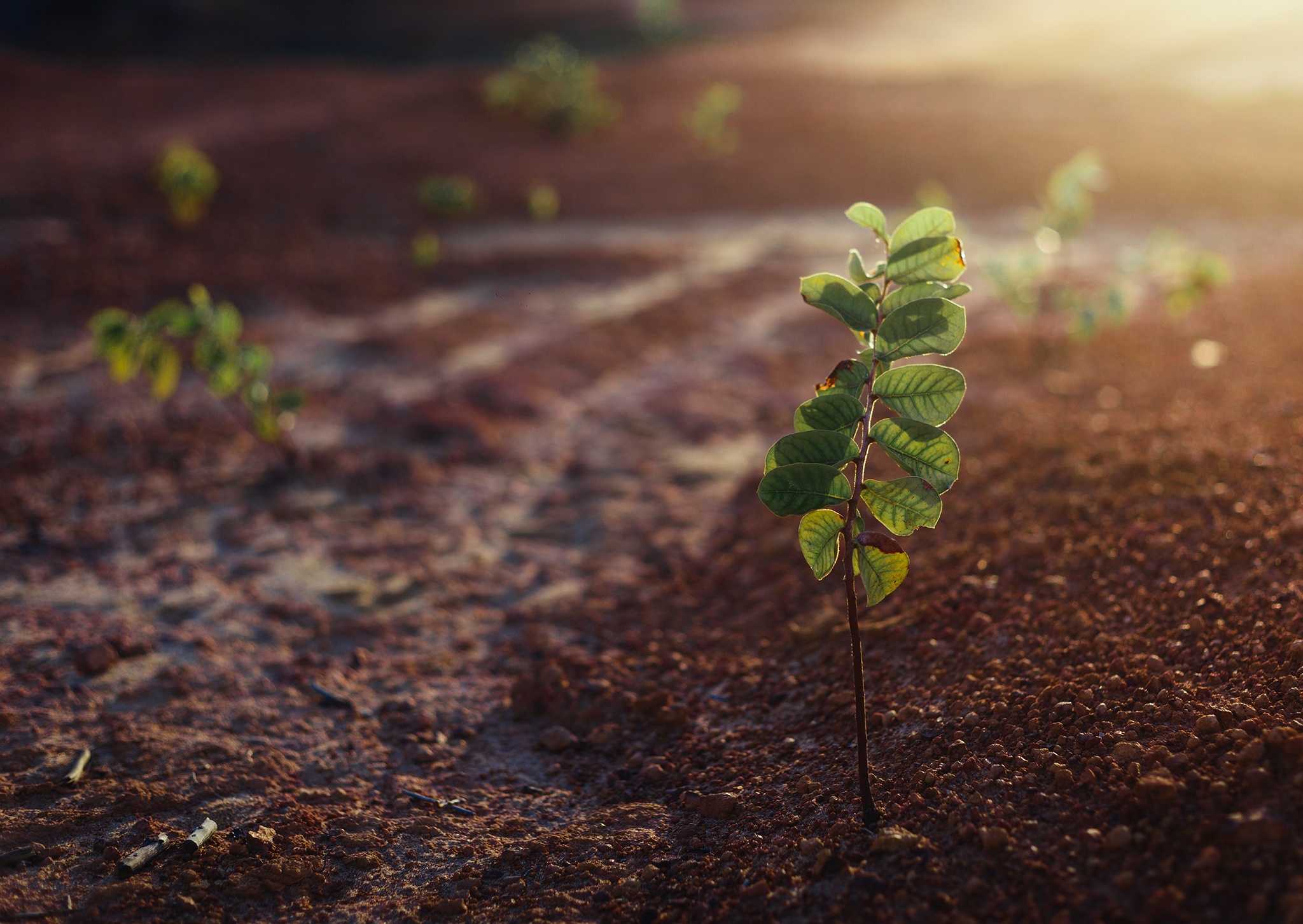 Approvals have been given. Ground-breaking shovels are at the ready. A complete transformation in the way Long Island processes food waste is almost upon us with the construction of the nation’s most sophisticated anaerobic digester project.

Nothing this transformative ever comes easy. A decade of planning, careful selection of global manufacturing partners and thorough community outreach have cleared the way for this project to happen. And not a moment too soon. According to the EPA, 13% of the nation’s greenhouse gas emissions come from the growth, manufacturing, transport and disposal of food.

“In New York, food comprises 17% of our waste stream,” says Adrienne Esposito, executive director of nonprofit Citizens Campaign for the Environment. “By requiring large commercial generators of food waste to donate their excess food to those in need, and to send the remaining organic waste scraps to composters and anaerobic digesters, we can feed the hungry and help the environment at the same time.”

"Long Island has a chance to show the rest of the country how it’s done.”

Municipalities are already committed to diverting a significant amount of organic waste to American Organic Energy’s facility the moment it’s prepared for intake.

“New York City and several of the towns on Long Island have been extremely proactive in the planning stages for the digester,” says American Organic Energy (AOE) President and CEO Charles Vigliotti. “There’s no question surrounding municipalities could bring us to capacity, but our vision has always been a little different.”

“Our goal is to partner with large-scale organic waste producers on Long Island and allow them to participate in an efficient manner,” continues Vigliotti. “It’s important to let our business partners, such as hospitals, nursing homes and catering halls, to have a hand in improving the region. The more connected they are to sustainability, the more they will advocate alongside us to make anaerobic digestion second nature. Long Island has a chance to show the rest of the country how it’s done.”

Vigliotti has been speaking to leaders throughout Long Island in an effort to raise awareness of the project and invite organizations to get in on the ground floor with the initiative, which expects to begin intake in early 2019. The backdrop to this partnership program is an effort in the New York State legislature that would require large-scale organic waste producers to begin separating food waste and divert it from landfills. Salvageable food would be delivered to food rescue operations and waste would be diverted to facilities such as AOE that specialize in handling organic materials.

“The AOE Partnership Program allows companies to get ahead of the curve and be in the vanguard” says Vigliotti. "It’s more than a badge of honor though; it’s a decision to proactively preserve our environment."

“In New York, food comprises 17% of our waste stream. By requiring large commercial generators of food waste to donate their excess food to those in need, and to send the remaining organic waste scraps to composters and anaerobic digesters, we can feed the hungry and help the environment at the same time.”
–Citizens Campaign for the Environment Executive Director Adrienne Esposito

The digester project might be a Long Island thing for now, but it has powerful advocates in New York State and around the world.

Recently, AOE was featured on the cover of The New York Times Magazine and the digester project was awarded the Global Game Changer Award from the Swedish Biogas Council. Closer to home, New York State Governor Andrew Cuomo put his stamp of approval on the project as well.

“This exciting project is yet one more way we’re investing in a sustainable energy future and building a cleaner and greener New York,” he stated. “This first-of-its kind project for Long Island and the greater New York metropolitan area will build upon this administration’s commitment to expand the state’s use of renewable energy and reduce our carbon footprint.”

If you’re interested in becoming an AOE organic disposal partner, visit our partnership page. American Organic Energy partners have the comfort of knowing that they have helped to make a positive, actionable difference in the reduction of greenhouse gases on Long Island.

Who can participate in this program?

What do partners receive?